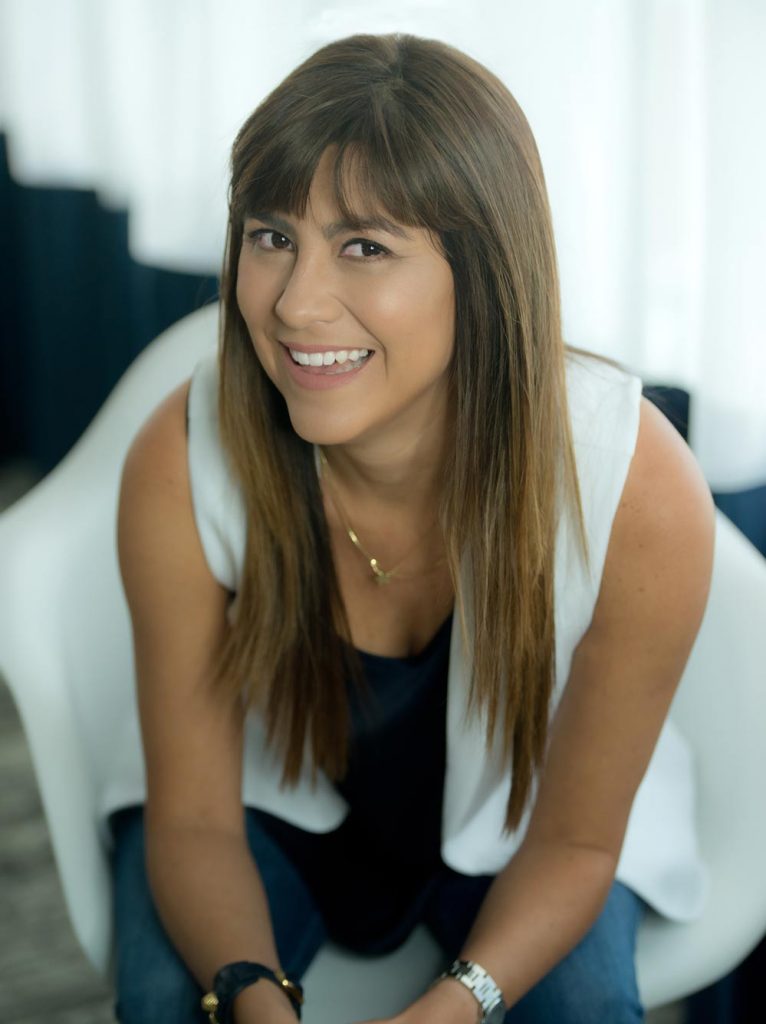 Ivanna Casado is an Executive/Corporate Coach and Keynote Speaker with a passion for helping executives prevent burnout, bring happiness to the workplace, and make success sustainable.

Sought after for her cutting-edge approach that is based on the principles of cognitive science and mindfulness, Ivanna helps her clients create the conditions and mindset that allows them to achieve transformational changes, greater wellbeing, high performance, and sustainable results.

Originally from Venezuela, Ivanna is a born overachiever. She quickly climbed her way up to the top of the corporate ladder of the media industry where she worked as a top sales and media executive for several Fortune 500 companies, including: Sony Entertainment Television, Fox, and Comcast/NBC Universal.

Eventually, Ivanna began to challenge herself to find new ways to stand out in a male-dominated industry. At the same time, she experienced the toll that work stress was taking on her own life and that of her peers. The lack of mentorship and training in the workplace led her to explore the field of executive and leadership coaching as a survival tool to achieve success.

It was at this crossroad when Ivanna came to discover her true passion, one that turned into a commitment to help executives and leaders to create the mindset and systems that not only create success but sustain it.

Ever-expanding and growing, she trained under the wing of the most influential icons in the fields of coaching, mindfulness and public speaking. Ivanna works under the elite coaching team of Tony Robbins where she coaches and trains senior executive leaders across the top leading industries. She also empowers and trains TED Talkers and thought leaders to develop the presentation and public speaking skills they need to command the stage and captivate their audience. And lastly, she strives to create balance in the world by bringing mindfulness in the workplace.

Feeling called to break the pattern of burnout in the workplace, Ivanna developed her Happiness at Work Program™, a burnout prevention program created with the intention of minimizing chronic stress and maximizing happiness at work.

She works with individual clients on a one-on-one basis and for larger groups as a keynote speaker, seminar presenter, and lunch and learn workshops.

“to help individuals, especially woman achieve success on their own terms without having to sacrifice their values or their own identity.” 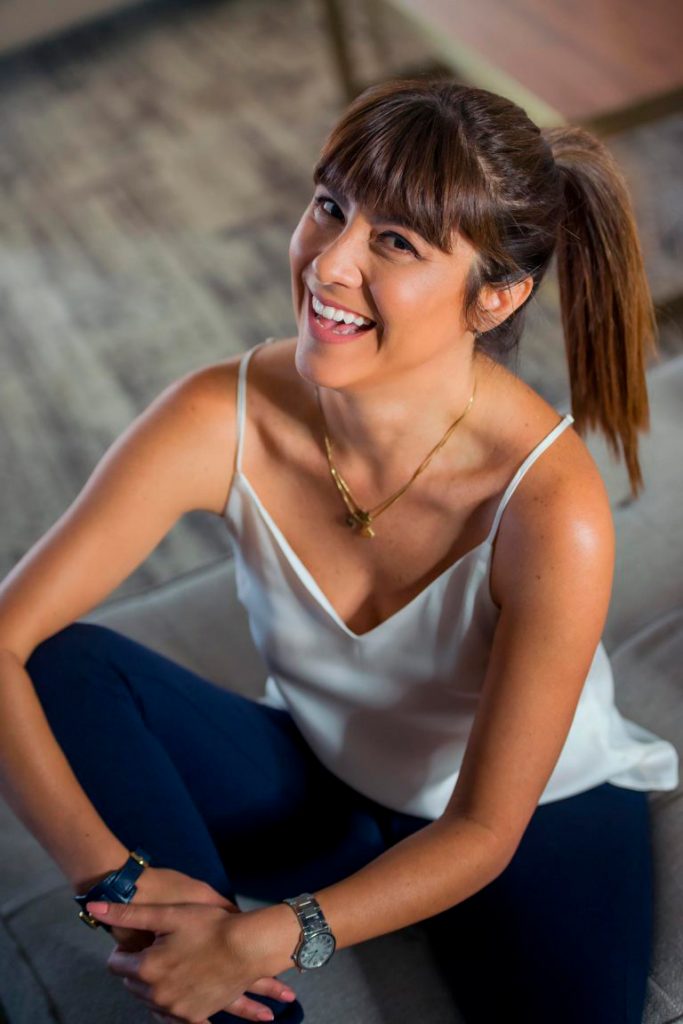 Enter your information to book a 30-minute personal interview totally free and discover how to take charge of your team’s productivity.